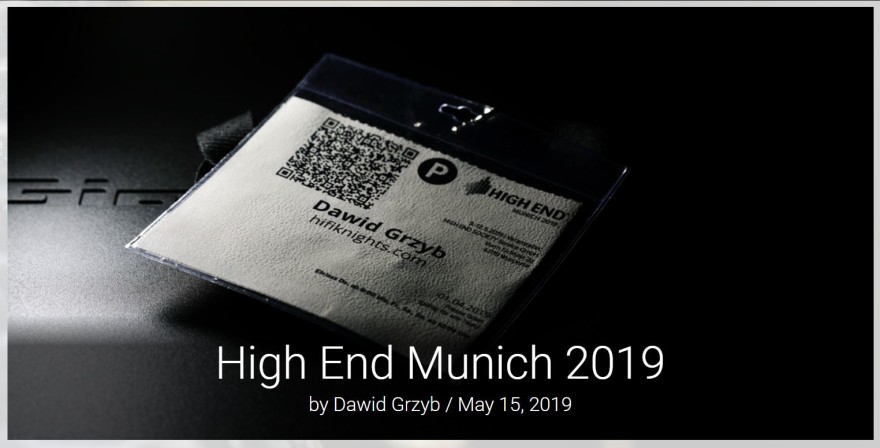 High End Munich 2019 is in the past already. It was as enjoyable as per usual and now’s the time to show what interested me the most. Enjoy!

With such a simple words Dawid opens his this year report from MOC’s Hall of Fame. As it covers few of the manufacturers who are in our portfolio and few who might join us too, we are happy to share his always valuable opinion about, especially as it comes, as always again, with a set of wonderful illustrations. 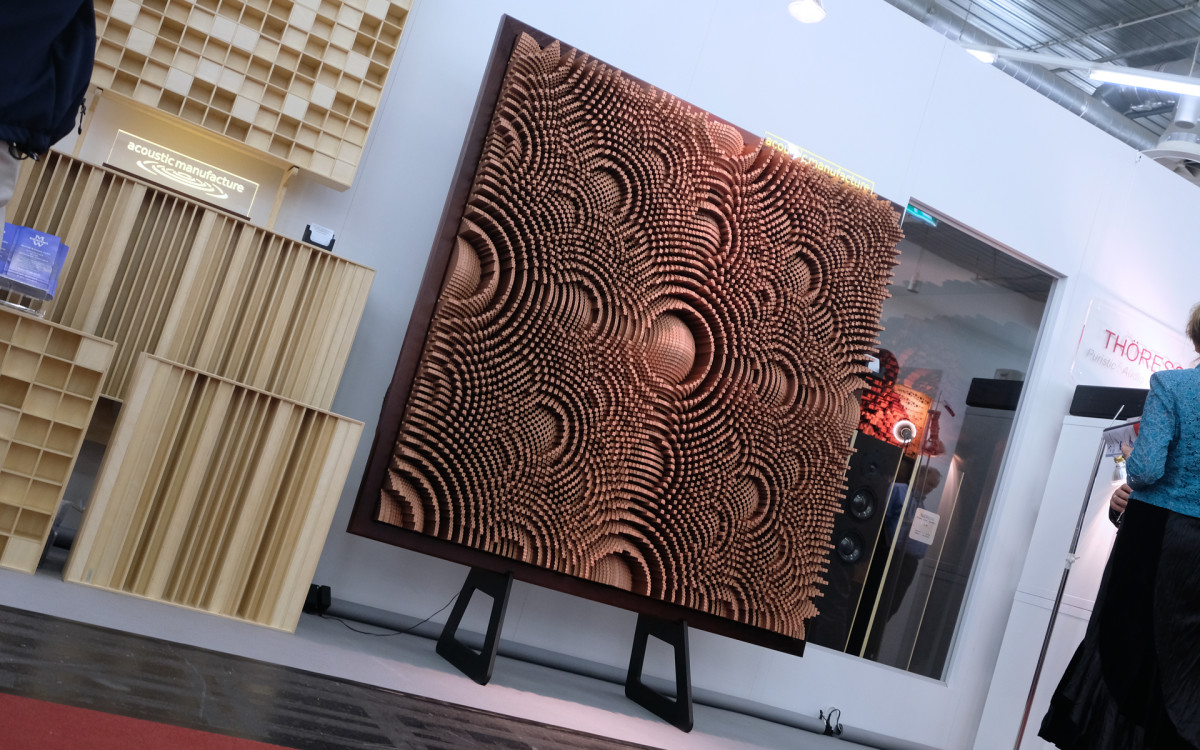 Cezary Woś of Acoustic Manufacture showcased his goods in several locations this year. Among other items, the biggest of his diffusers – Skyscrapper – is always a sight to be seen and hopefully photos in this material show it in full glory properly. Reinhard Thöress told me that Cezary’s items solved many problems in their room. Knowing the former, he wouldn’t incorporate them if they weren’t effective. 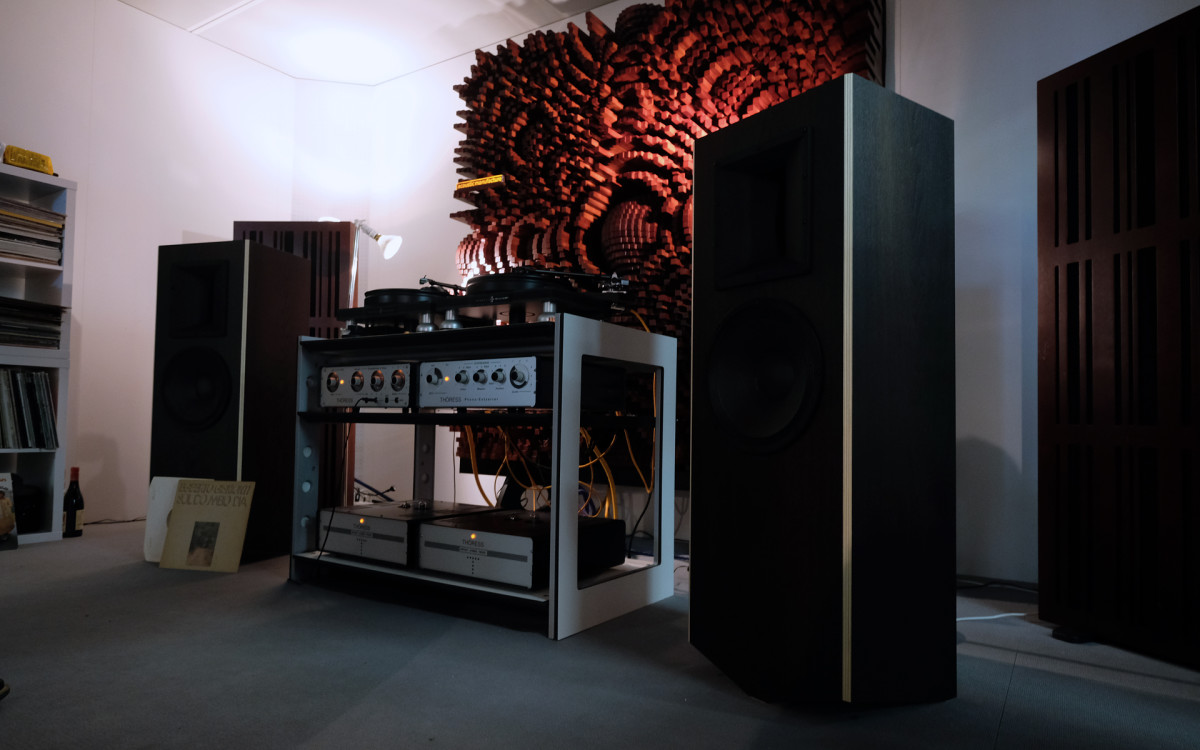 This place is always a treat to visit. Not only it looked and sounded truly great, but also felt simply right. The effect heard this year I can safely label as one of the very best ones to my ears. After getting familiar with some of Reinhard’s items and at least partially grasping what he’s after, it’s far easier for me to appreciate what he’s been doing in Munich. But most importantly, all manufacturers met in this particular place are very much into the wacky audio thing because they enjoy it as much as I do. Thoroughly. 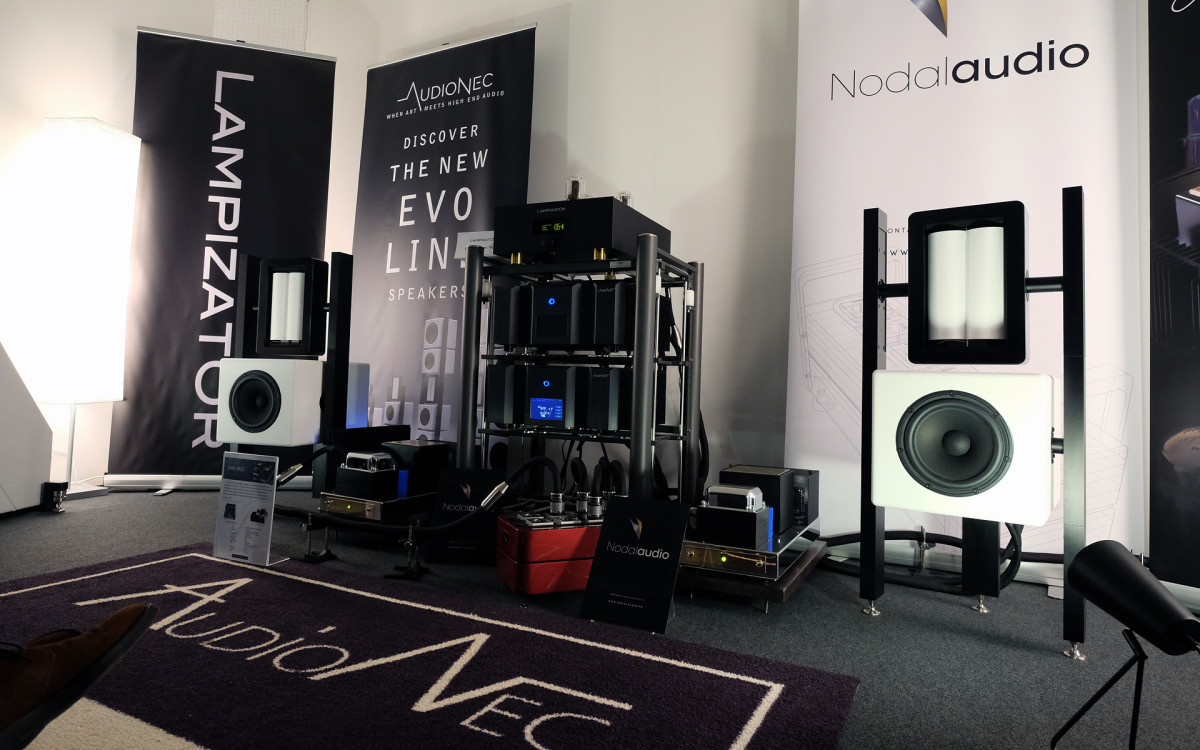 Łukasz Fikus told me about AudioNec products a good while ago. Not only he quite accurately described them as his wet dream, but over the years also provided me with enough evidence to simply trust his judgement. I came in, sat down, listened to the Evo 1 and in an instant I witnessed quality he was on about. The room Herr LampizatOr shared with AudioNec’s crew sounded remarkably well. I won’t go into details, that’s a story for another time, but many people inside at that time would probably agree with me here. AudioNec’s co-founder Hervé Brasebin was a very kind gent. He expressed interest in what I do, so a follow-up of this report might happen one day. 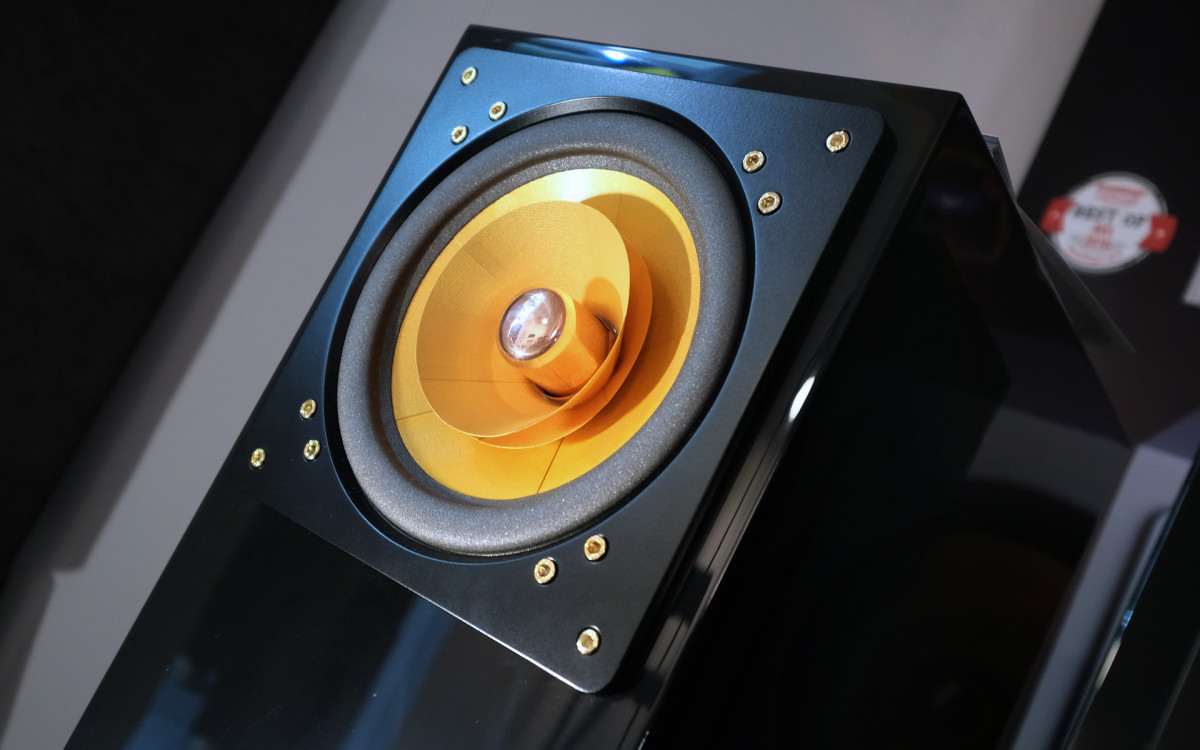 All I could see shortly past visiting this room were faces of people in disbelief; “shocking!”, “stupid good!”, “how is it possible?!?”… and so on so forth. Cube Audio’s Grzegorz Rulka clearly had the time of his life in there and so did I. We both knew what was on, on the contrary to enthusiasts into full-range drivers and various transmission line alike plots. Simply put, most of them aren’t quite used to what the  Nenuphar model of this specific breed did, and married to hardware by Tektron and LampizatOr, it did pretty much everything. Of all rooms I auditioned, this was one of the very best ones.

Talking dreams have a look at the BAYZ speakers which had been presented during Hifi DeLuxe. Omnipolar speakers of an unusual shape and presence and also having a lot to offer from the sonic perspective. 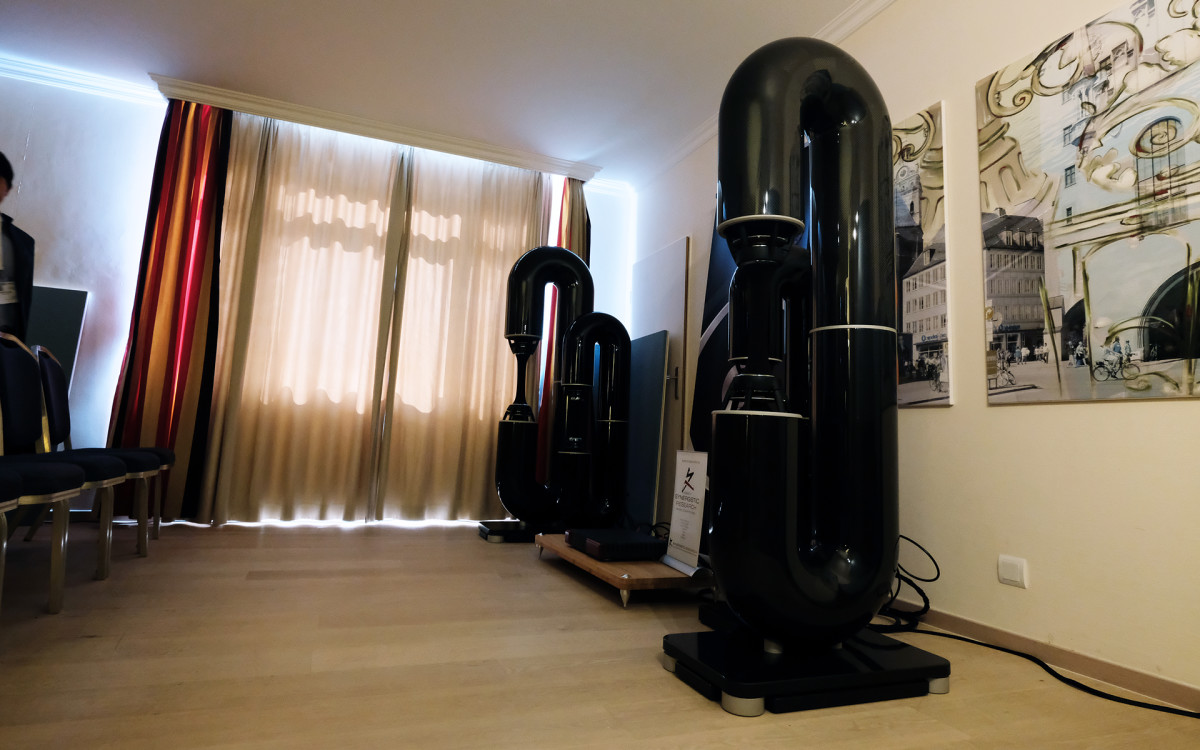 This particular company was on my radar since the early 2018. Back then Srajan’s writing already covered who Zoltán Bay is, what he does and why is it so unique. The Bayz Audio room at HifiDeluxe was one of the two reasons why I visited this place in the first place and it didn’t disappoint, on the contrary. Although my stay in there was very short, I collected enough sonic and visual evidence to be now very interested in the smaller Courante model. Such a unique sight one doesn’t see every other day, that’s for sure.