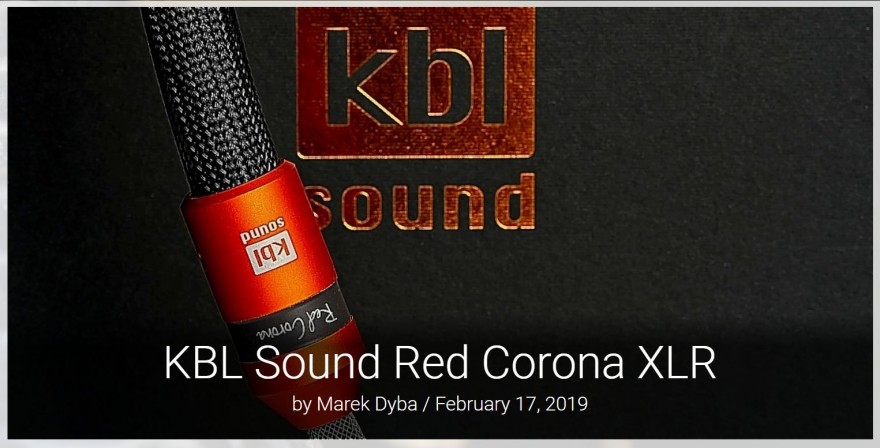 We have been looking forward to see some official results coming from tests on the recent KBL Sound’s Red Corona cables line , which replaced our already favourite creation from Mr. Robesrt Szczerbowski ( I know,,, , just call him Rob 😉 : Red Eye Ultimate range. Those really had been wonderful cables and for years company best-sellers and most recognisable range. But everything comes to the end at some point and with the cables, the point is when designer recognises that he can make it better . Let’s face the challenge then, handled by Marek Dyba. 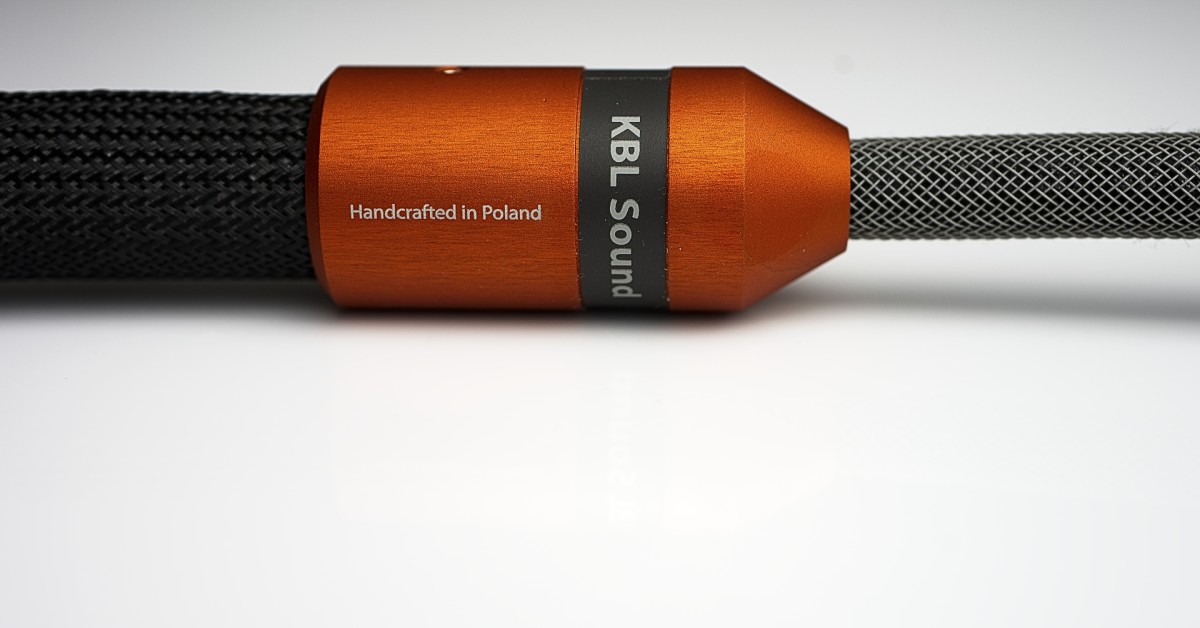 ” … The Red Eye series, later replaced by the Red Eye Ultimate, was in my opinion sort of a sweet spot in the KBL Sound’s lineup. Why? It did not quite equal the class of the flagship signal cables line, Himalaya, but for half the price of the latter, it offered much, much more than 50% of the performance. I don’t want to quantify this difference precisely, as it is rather subjective, but the fact remains that those who, like me, were delighted with the Himalaya cables (see HERE), but were not able to afford them, had an easy solution – the Red Eye Ultimate (see HERE and HERE). I also believe that those who made such a choice quickly forgot about few downsides and just enjoyed the impressive performance of cables Made in Poland knowing that they had bought something that could boldly compete with many much more expensive products of well-known brands.’…. “ 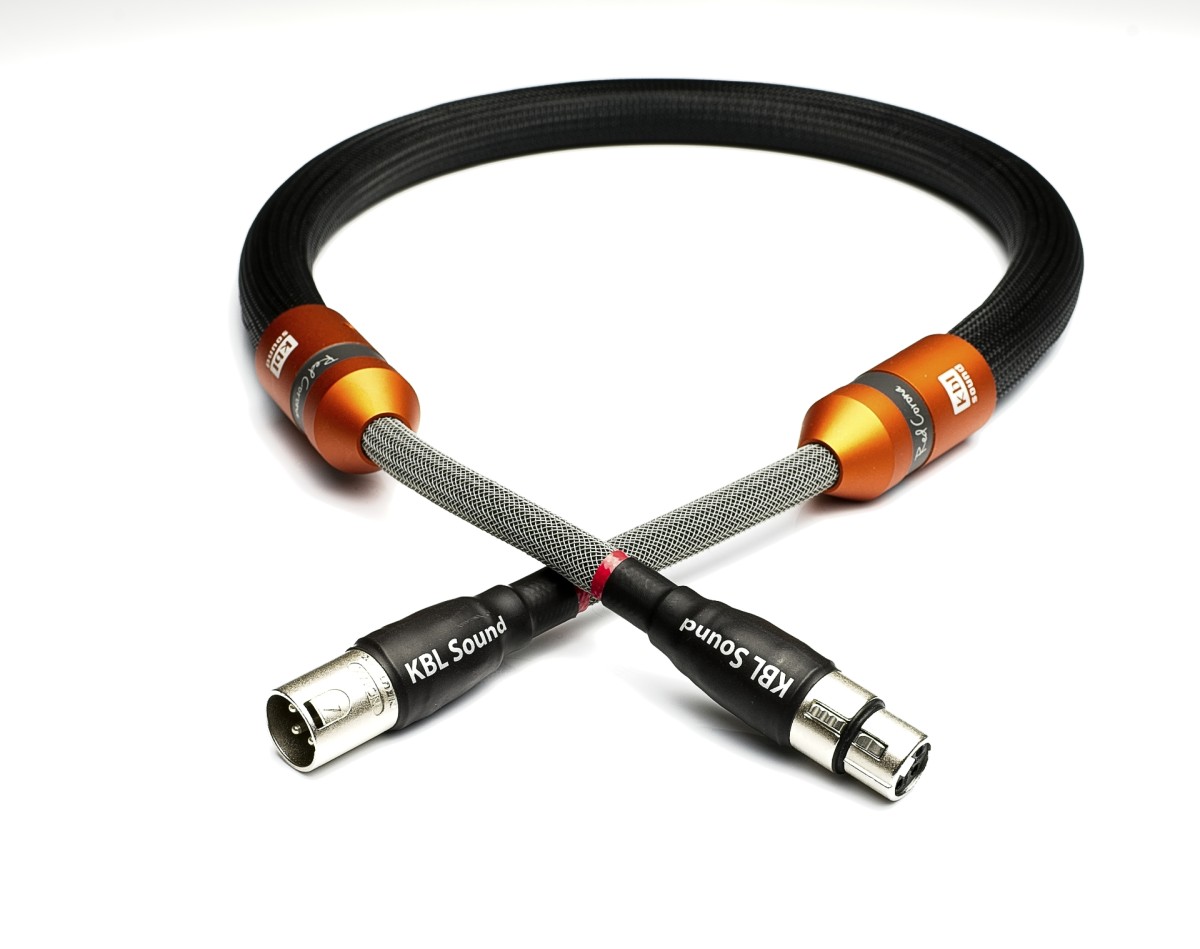 ” …  As I mentioned earlier, the Red Corona is capable of delivering an abundance of information, details and subtleties, and in addition, it does it in a very clear, but non-aggressive way, without attracting listener’s attention to themselves, which would distract them from listening to the music as a whole. Again, it plays a huge role with acoustic instruments, because one can hear not only the sounds played by the instruments, but also (if they were captured in the recording) all the others non-musical ones. It is about elements such as the sounds of fingers sliding on the strings, small, not necessarily intended taps on the instrument, working the valves in sax or trumpet, creaking piano pedals, breathing, etc. All this combined with another advantage, the ability to create an impression of instrument’s/performers’ presence in the room, builds exceptional realism of the presentation. When listening to recorded music, it is impossible to completely reconstruct all the impressions, feelings we experience during a live event. The Red Corona, however, gets listeners closer to such an unattainable ideal then most competitors I know … “ 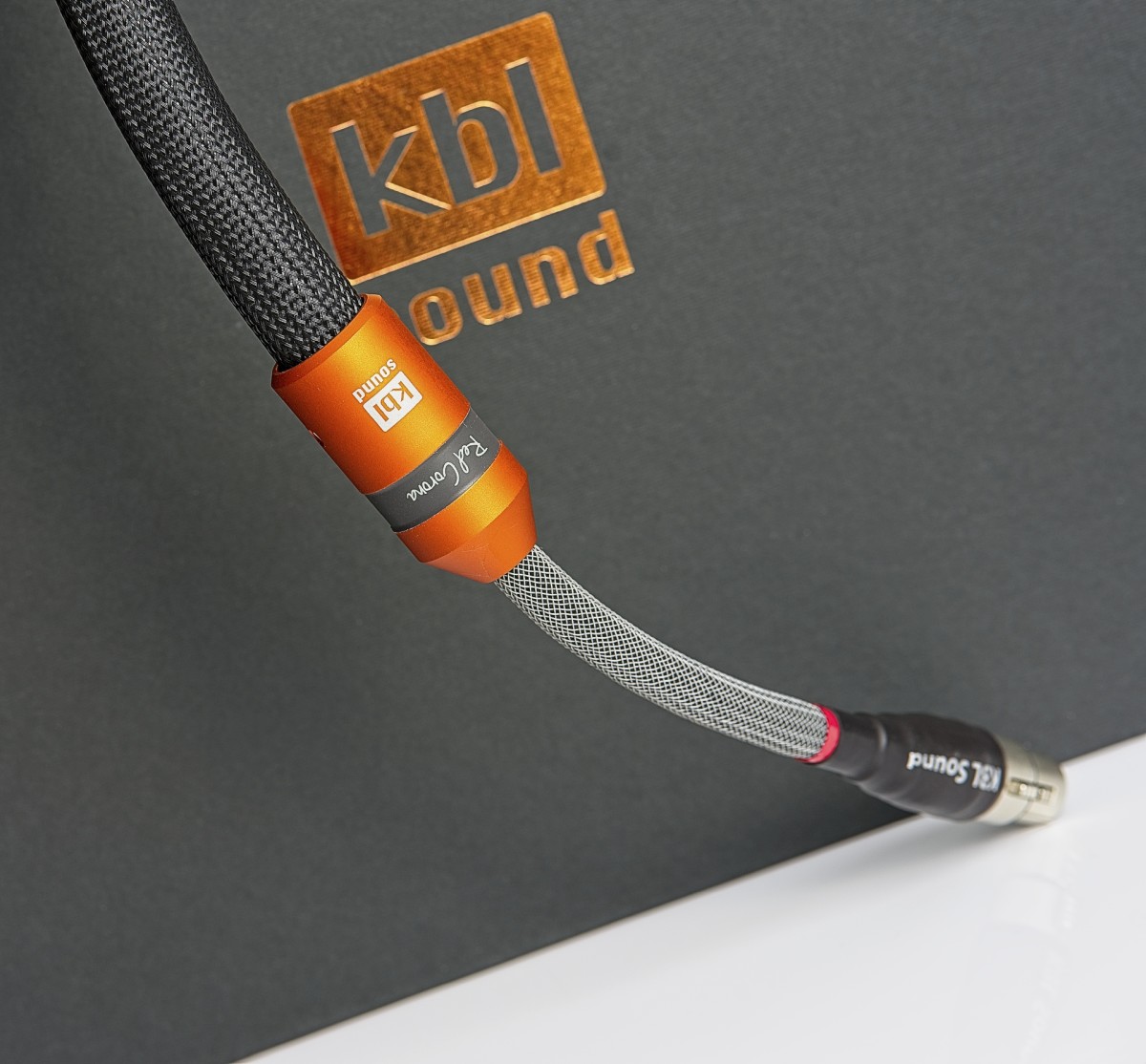 “… Except for the top, so much more expensive, Siltech Triple Crown IC, I do not know any other interconnect (this also applies to Himalaya), that I would rather have for such recordings in my system instead of the Red Corona. And since I listen mostly to such acoustic (but not necessarily live) recordings, this Polish cable is simply my dream IC. It does something extraordinary with the sound of acoustic instruments. I may even say that it “improves” what was actually recorded, as it makes acoustic instruments sound more like what I know from live performances. I realize how it sounds, but I will stick to this opinion. This is a certain modification of the presentation obviously, so it does not stick strictly to the idea of high fidelity, but from mine, and all those rather seek a sound as close to live performance as possible rather then ultimately faithful to a recording, it is a huge advantage, an unique feature of the Red Corona. There are some other cables (let me once again point out the KBL Sound’s own Himalaya but also the Siltech Triple Crown), which provide better (electric) bass control, that I sometimes missed a bit with the Red Corona, but I suspect that this element could be largely improved if the IC is used in set with the KBL Sound’s own power (and speaker) cables. Long story short – my potential future reference Polish high-end cables, the Red Eye Ultimate, are gone, but I’ve stopped regretting it just minutes after I got to listen to the Red Corona. With this new IC I’ve found a new favorite that I could use in my (future) high-end audio system made in Poland. I strongly suggest that you check it out in your systems – it’s definitely worth it!  “