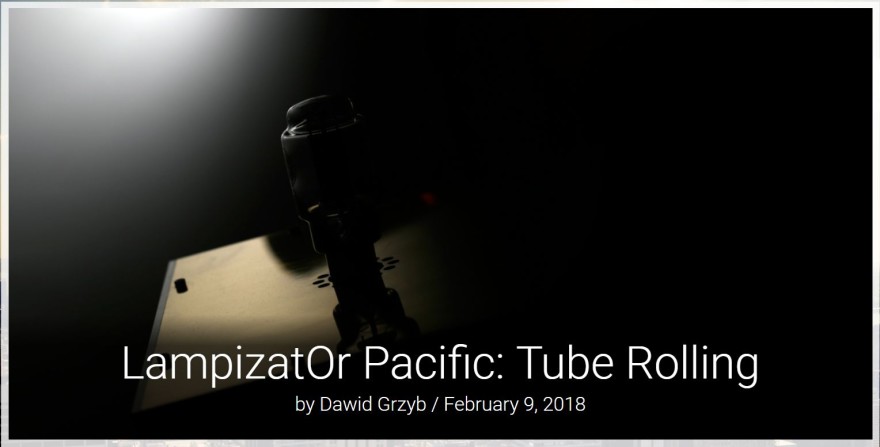 This write up is following the regular review of the Pacific DAC we published here. But it doesn’t focus on DAC per se or comparing dac models available on hand. It clearly gets into the subject which interests us all most: the tube rolling.Once the leading test platform had been established Dawid clearly focused on tubes only to avoid any misconducts which switching between the different machines could course. 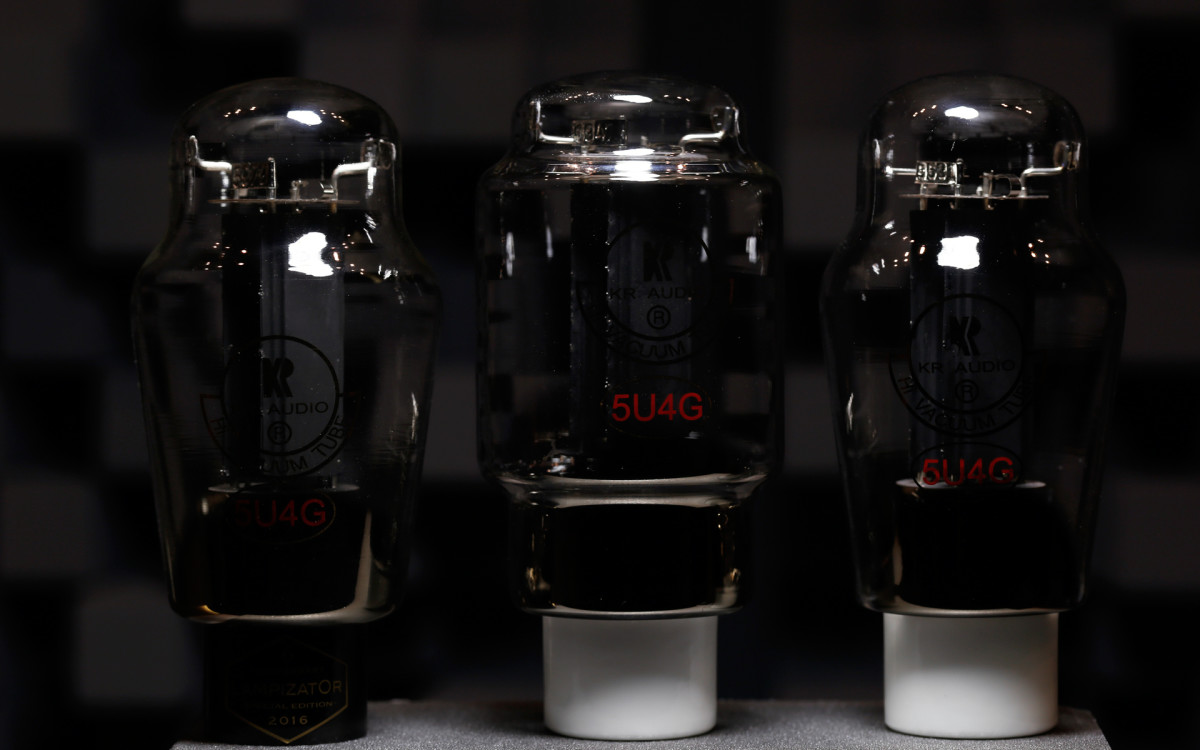 with the following finding to be taken on board with the chapter two coming, the DHT output tubes comparison :

” And lastly, if I had to put all contestants on the Olympic pedestal and award ’em accordingly, the white base loaded 5U4G would get gold, whereas my daily driver from 2016 and the biggest rectifier would stand in there with silver and bronze medals respectively. Case closed, let’s move to DHTs. “

DHT tubes comparison were supposed to be making a real difference here with all the significant designs and specifications. Just have a look at the picture bellow to justify that with your own eye’s judgement and then follow Dawid’s write up to learn more about the results. 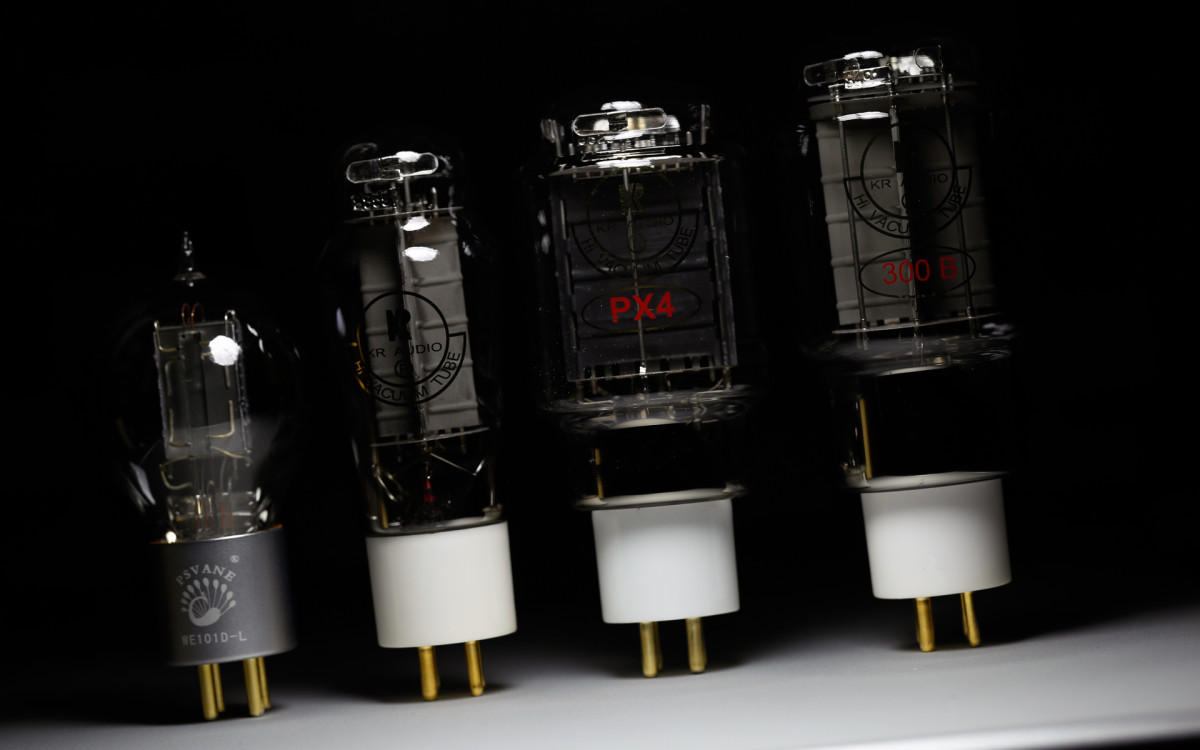 ” To be perfectly honest, there are no bad choices here, each compliments Pacific very nicely, though the product by Psvane holds the best bang for your buck value and rightfully so. €475 for a pair of these? Yes, please. There’s a major catch, though. I’ve been told that WE101D-L won’t last as long as KR Audio goods. Neither will I confirm nor deny this. But after a bit less than two years of service, one WE101D-L out of six I own died already and another two are soon to be goners. Undoubtedly that’s something worth taking into serious consideration once glass shopping mode is on. All in all, my subjective finger points at KR Audio PX4 as the best one out of all three models mentioned in this paragraph.” 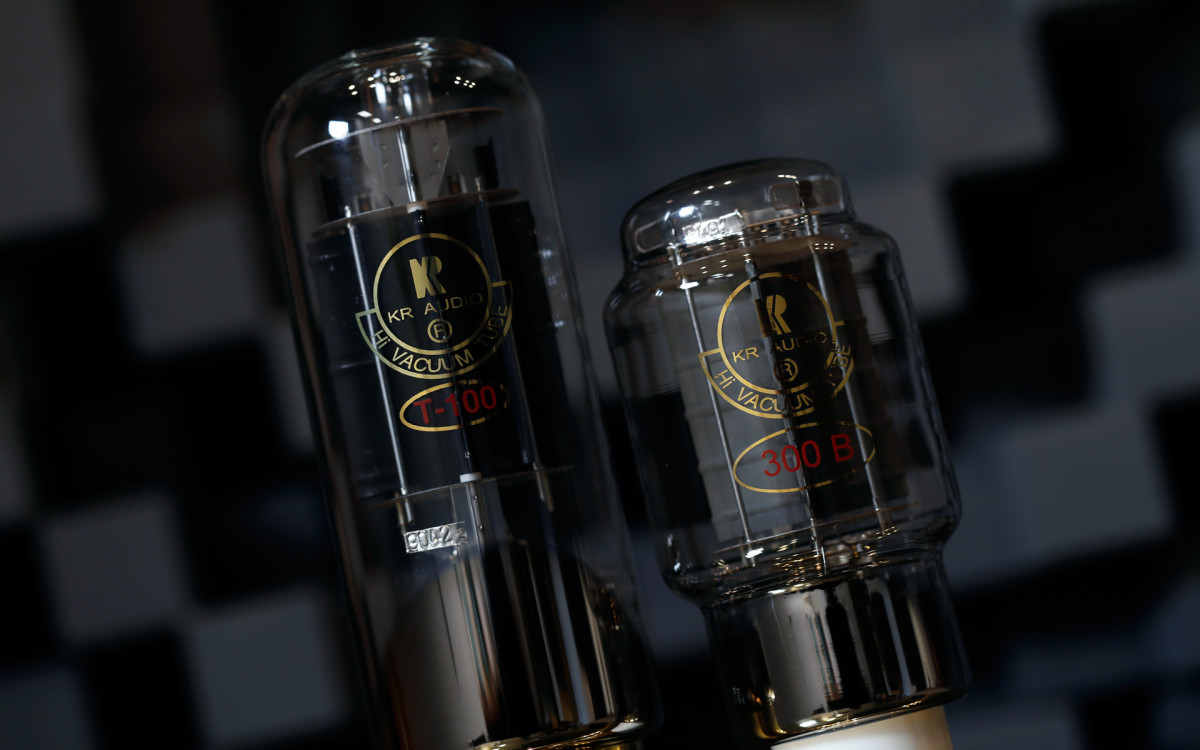 “KR Audio 300B and T-100 by the same manufacturer are a different breed of fighters. These are far above everything else I’ve tried during evaluation process described in this writing. It was at times surprising how much better Pacific sounded once any of the two models was in use. Again, I’m not able to firmly pick between ’em. Their different character aside, what stops me is quality on counts such as smoothness, pleasure, dynamics, imaging, refinement all across the board, grandness, downstairs reach or the ability to control it remarkably well. All this is present in both KR Audio cases. If someone would put a gun to my head with ask to stand by one model, all nervous I’d probably go with T-100, simply because it brings some of that Golden Gate magic back and paints sound sources a bit bigger than KR 300B. Yes, there’s no such thing as excessive grandness in this journo’s audio book. Still, this is a subjective choice and nothing else, both top tier KR Audio models are of equal quality to me and to have ’em both nearby sounds like a solid plan. Simple as that.”