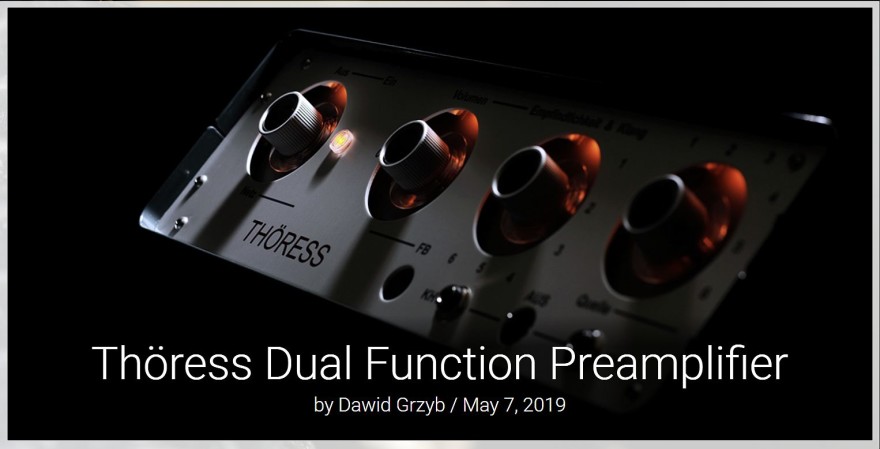 Thöress F2A11 integrated amplifier reviewed in 2017 left me very impressed and is one of the very best valve machines I know. When the opportunity to review the same company’s line stage with a major headphone twist emerged, I gladly jumped on-board and that’s how Thöress Dual Function Preamplifier became this writing’s hero. Enjoy! – Dawid Grzyb.

What more could I possibly add as an introduction Ladies and Gents ? Please Enjoy the full review of the Thöress Dual Function Pre below. 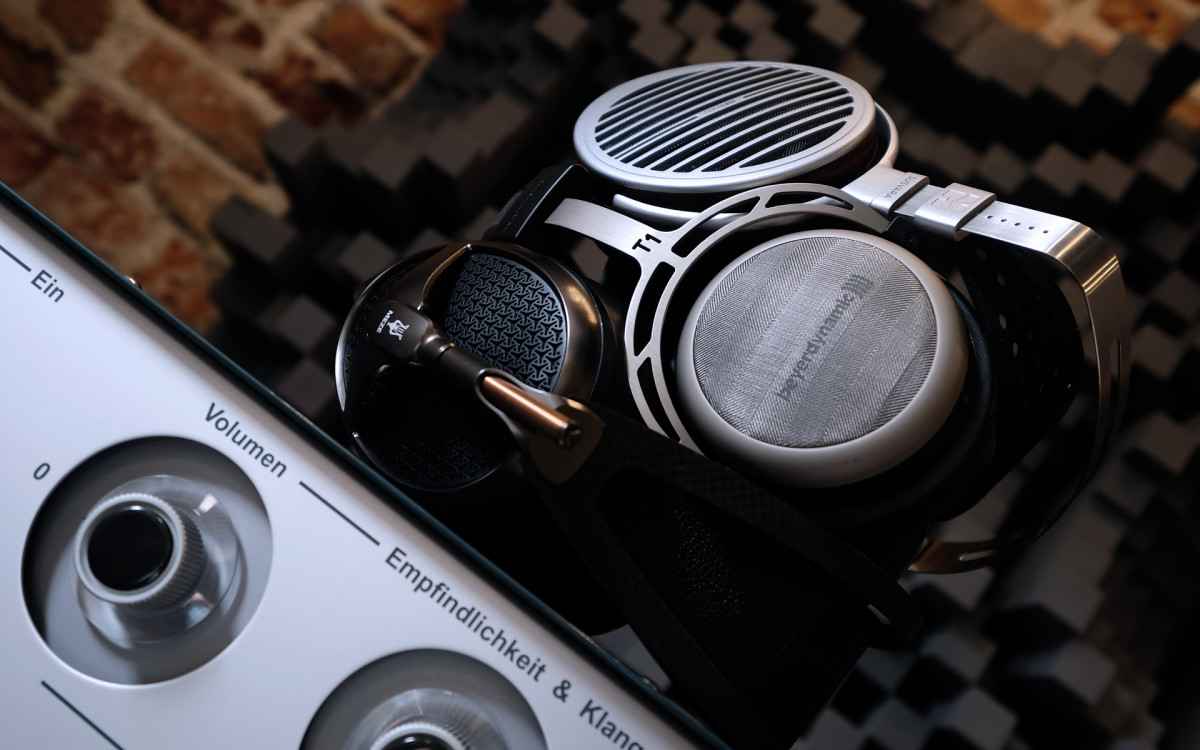 ” … Thöress Dual Function Preamplifier (aka the DFP) originated as two separate yet simultaneously developed projects. A standalone headphone amp Reinhard needed privately as a handy tool to silently evaluate his own work at home, whereas customers of his top seller – The Phono Enhancer – created demand for a standalone line stage to complement it. However, the longer the man developed both machines, the more reasons he found to have them served as one. His line stage’s valve gain circuit also perfectly suitable for the headphone job was the main argument. Past this point the goal was clear. After three years of R&D in total, Thöress Dual Function Preamplifier saw public daylight in Munich 2017 for the very first time. … “ 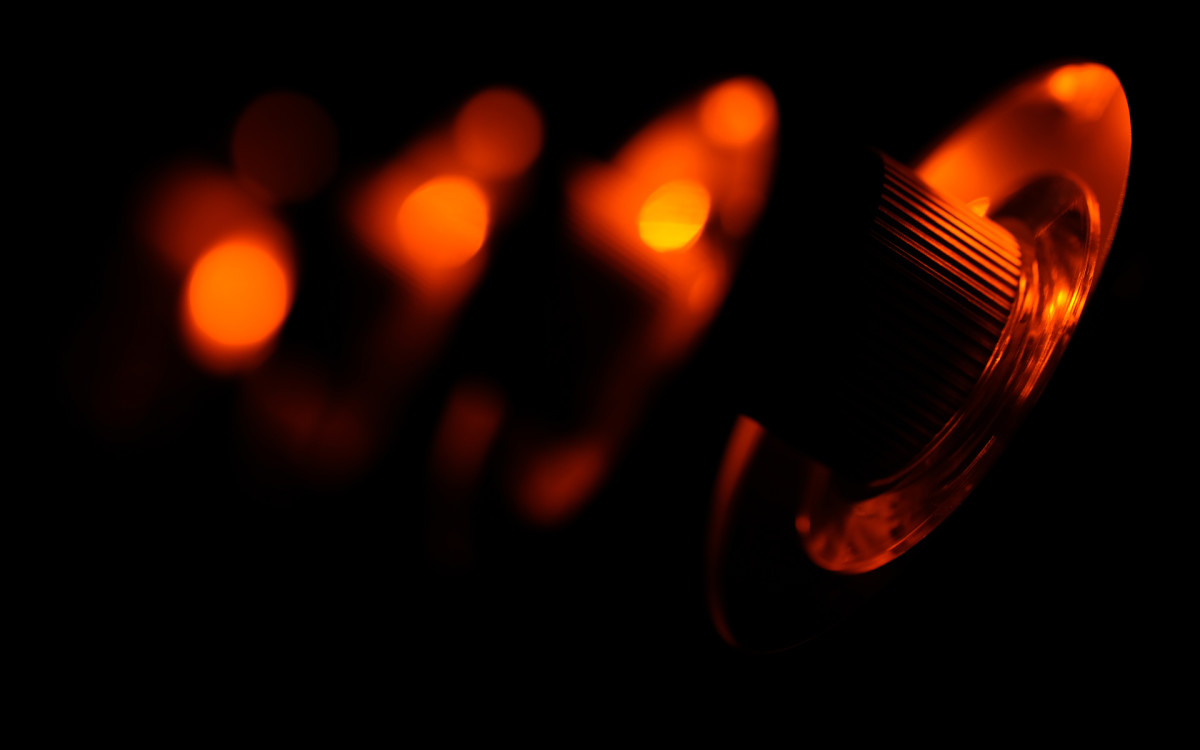 ” … The DFP’s front made of two matte gray aluminium plates contrasts nicely with its top and bottom. The external surface loaded with German labels sports four nicely lit up openings, each with a large knob fixed to the internal wall. This arrangement surely ups the ante on visuals to have the product’s front interesting and three-dimensional. Each plastic knob sports a translucent circle with inlaid indication line. The secondary on/off rotary switch on the left neighbours with volume control, which is then followed by Reinhard’s own sensitivity and tone adjustment scheme labeled as ‘Empfindlichkeit&Klang’ and the last knob is the DFP’s input selector. The opening with IR receiver found a bit below sits right next to two 6.3mm headphone outs. The selector switch in-between these enables either one or the other and fixed in the middle disengages them. It’s smart to set it like so if the DFP is on duty as a line stage as it doesn’t have any auto-sensing mechanism, signal goes to its line and headphone outs simultaneously. All lights on the product’s front reveal their appealing orange glow in full only when it’s dark, daylight makes them barely visible. … “ 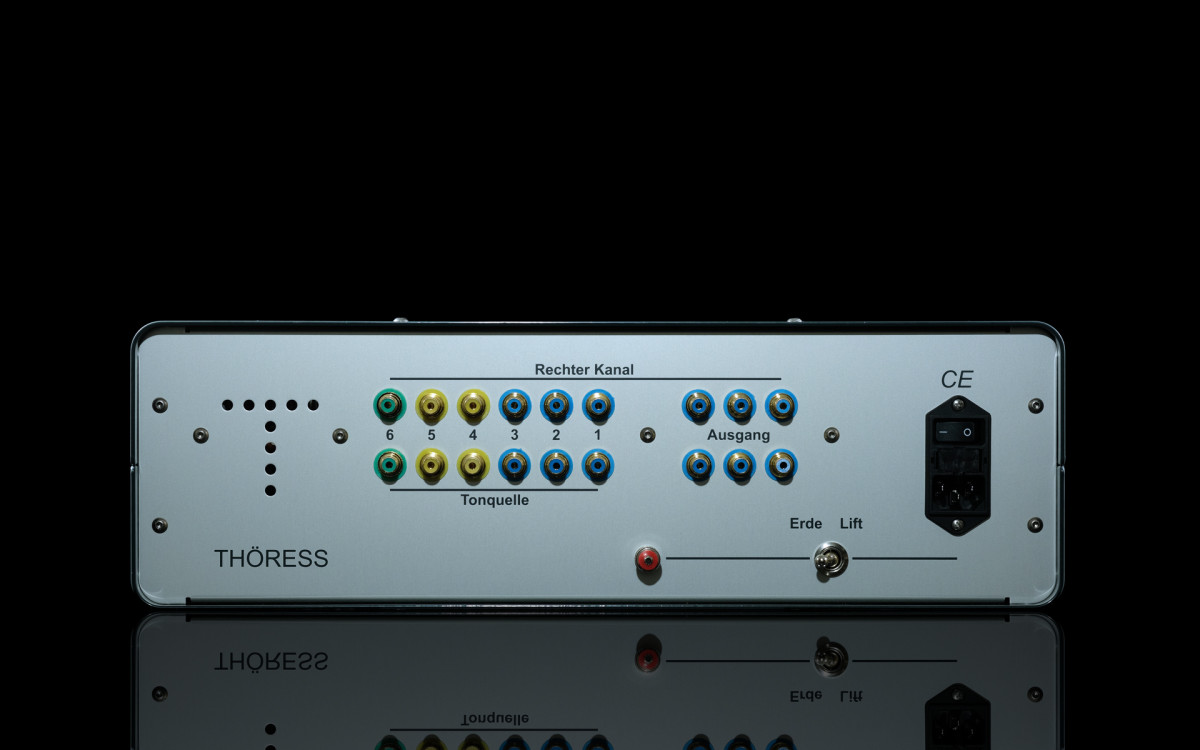 ” … Today’s hero as a standalone headphone deck was compared to iFi audio Pro iCAN. Both were fronted by the same transport, DAC and every other component involved. Three headphones on duty were HifiMan Susvara, Meze Empyrean and Beyerdynamic T1. Harnesses for them all were Noir hybrids made by Forza AudioWorks. […] Pro iCAN is exceptionally versatile and very powerful. Once all its bells and whistles are taken into account, the Brit enables sound tailoring significant enough to get along perfectly fine with realistically all non-electrostatic headphones on the market. That’s why to have today’s comparison fair, Pro iCAN had its bass and spatial boosters turned off, whereas its main operation mode switch was set in the middle to have JAN GE5670 tubes involved […] With Meze Empyrean on duty, the German product sounded snappier, hit harder and was the more intense of the two. Picture large drums beaten senselessly or fast unamplified solos on acoustic guitars, that’s the job the DFP did in more impactful, quicker and scale wise grander fashion. With easygoing minimalist and calm music it performed accordingly, but jumpier more adrenaline pumping repertoire it made utmost engaging. The more easygoing and hi-fi oriented Pro iCAN […] But the real challenge was my freshly acquired HiFiMan Susvara. […] Several minutes in total was all it took to morph the DFP into a Susvara compliant machine. Downstairs distortions were no more, musical canvas was black as per usual and intimacy plus zing remained the two primary focal points. Due to Susvara’s spatial potency upped in comparison to the previously used load by Meze, sound opened up as well. All was good, yet the question whether this was enough remained. As demanding as they are, HiFiMan’s top of the line headphones require special treatment and the DFP largely behaved itself very nicely. […] Beyerdynamic T1 was the last dish on the headphone menu. The DFP performed its already known magic very well and so did its British opponent. The T1 sounded the most flat, itchy and texturally shy of all three loads available, which both amps clearly expressed. Due to significant pigment injection similar to the Empyrean case and T1’s inherently stiff hi-rez frizzy character tempered, Reinhard’s product created quite the match with these cans. In exchange it took nothing other than the very first row yet again served closer than it usually was. Subjectively speaking, that was hardly a trade-off. At this point either my brain was well accommodated to enjoy such presentation or that was yet another synergistic accent to make the T1 this much more enjoyable. … “ 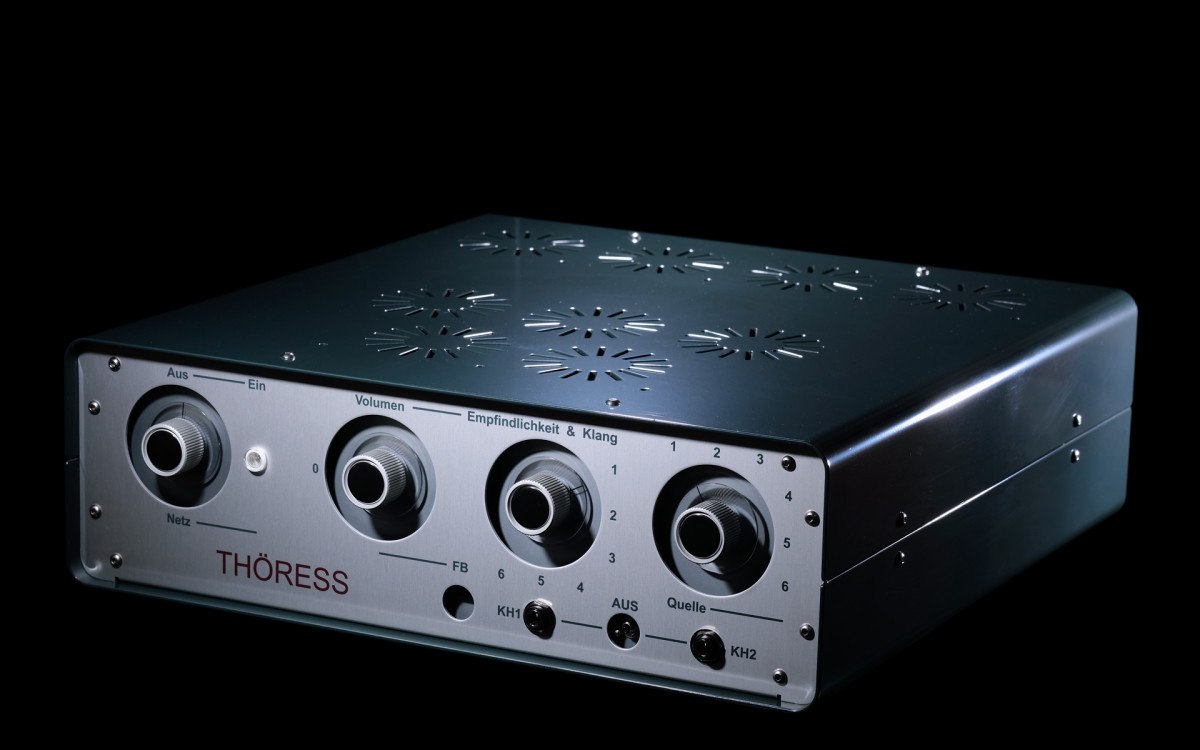 ” … Thöress Dual Function Preamplifier is brilliantly put together, loaded with everything necessary for its two jobs and stable as a rock. Reinhard views it as a no frills utmost practical audio hardware meant to do what it’s supposed to, however yours truly also saw a labour of love. Only a devoted passionate free from pressure and industry fads could come up with such a distinctive product. …  Reinhard’s latest machine voiced to show music from utmost fetching, sensual, emotionally engaging and euphonic side is a true valve class act and no less, but its inherently dynamic attitude revealed itself as the true clincher. This specific virtue boosted all pleasure related qualities, which resulted is utmost lively, open-throated and fabulously agile spectacle. Highly dosed pleasure served in such an intense, expressive and exciting fashion not only is plainly impressive and very rare, but also quite the achievement all by itself. .. ” Till next time!